Set in the near future, Gadget tells the story of a man jaded by the alienating, technology and the virtual obsessed world he lives in. 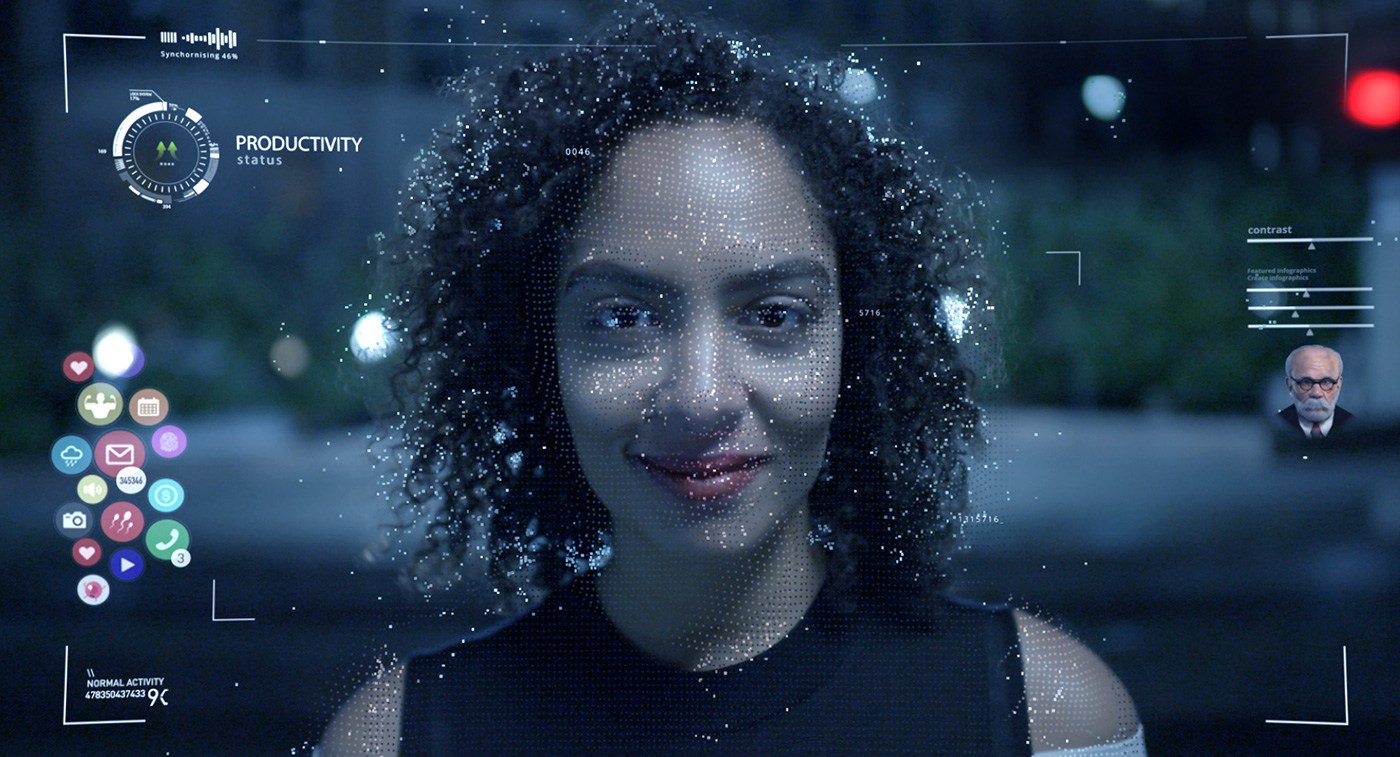